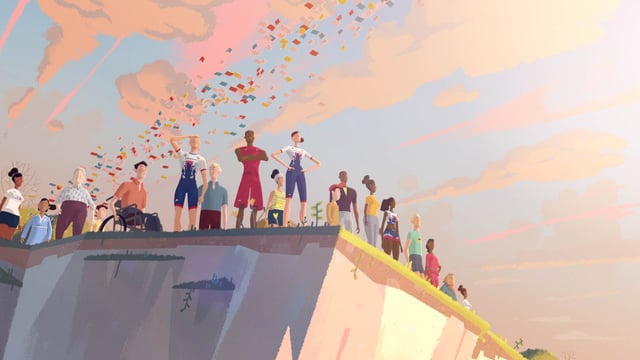 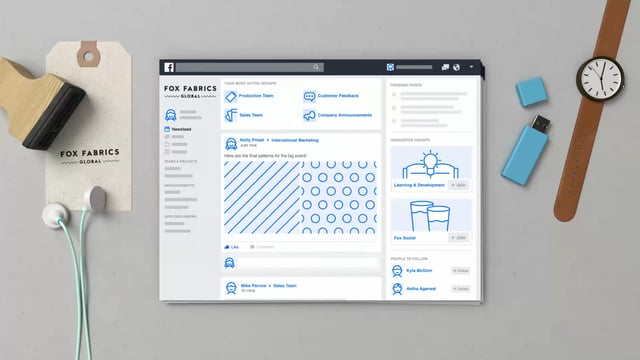 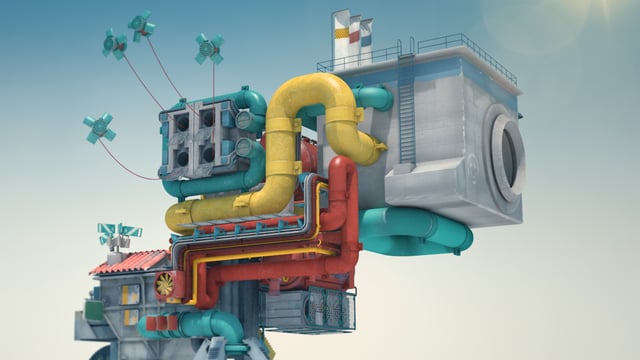 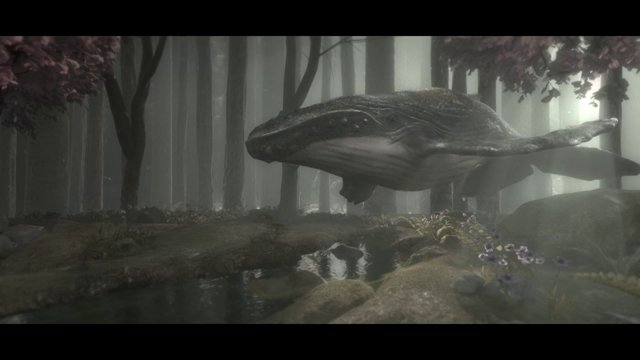 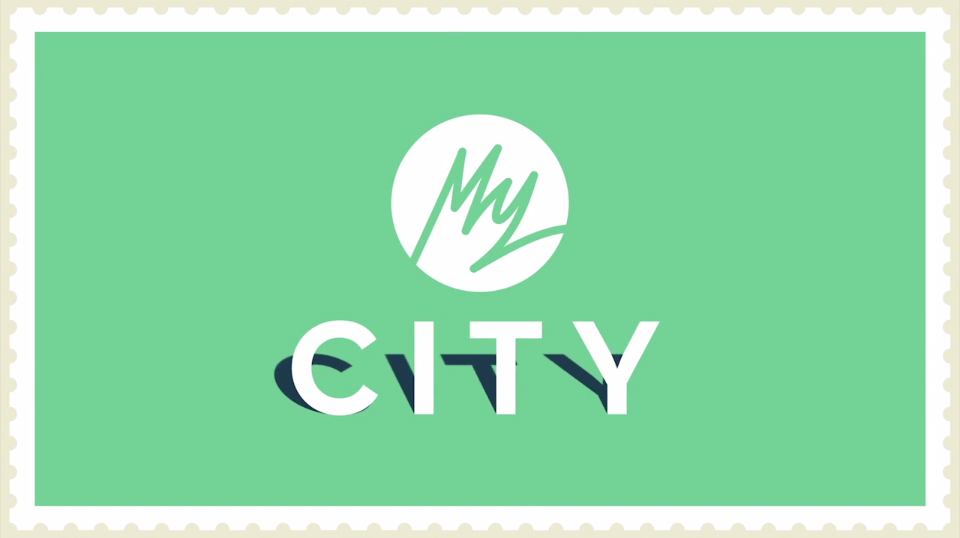 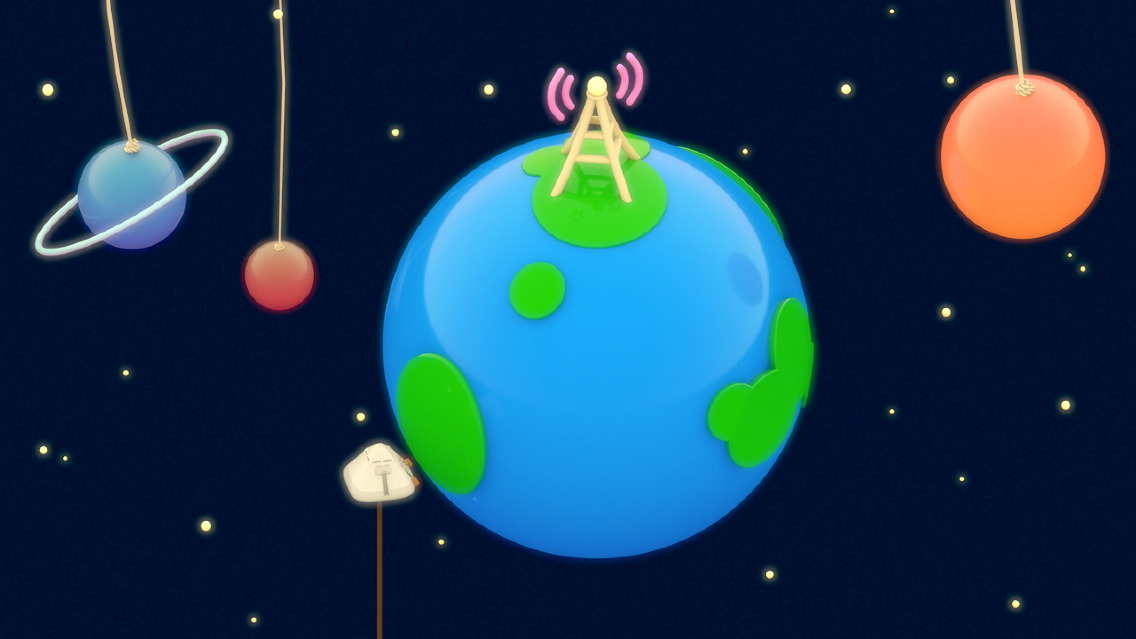 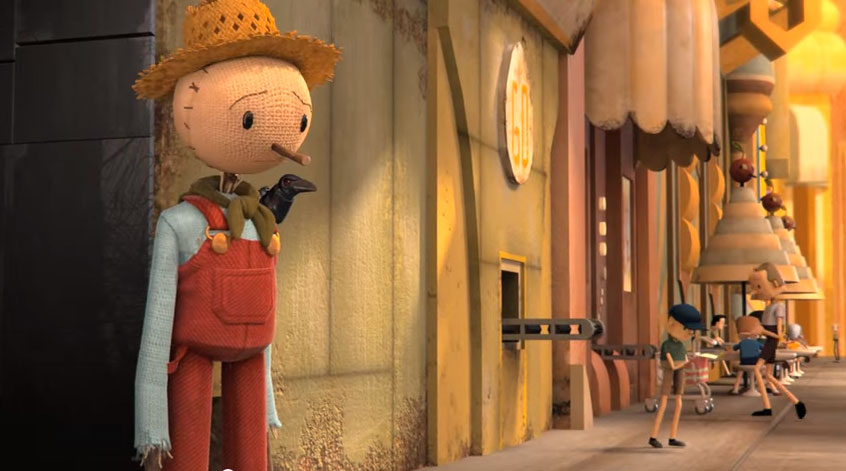 The team behind the hugely successful Chipotle film (watch it here) are back with a new film in shiny CGI. All big budget stuff here. 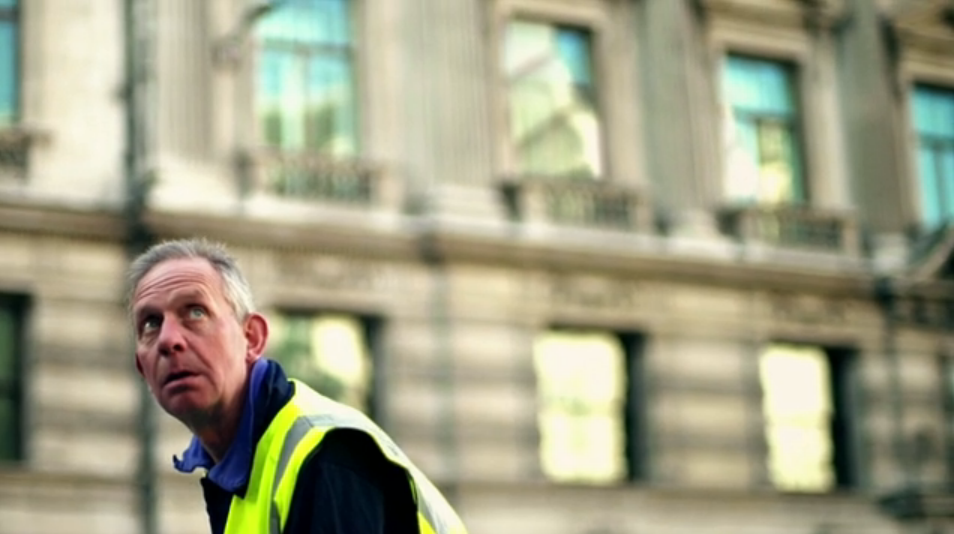 Really well captured insight into the Greenwich community and the return of the Cutty Sark after it has been restored after the fire which almost destroyed it some years ago. Apparently the work is from Armoury London and the compositing was done by Rogue Collie in Wales. 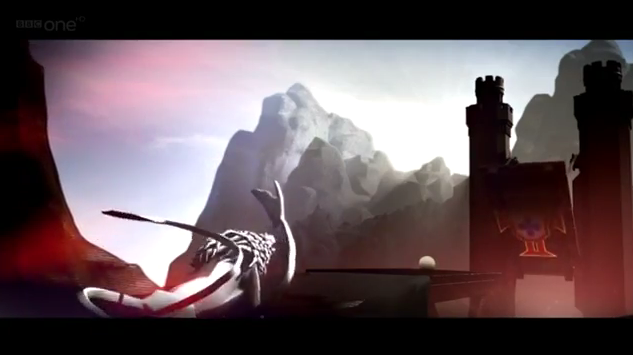 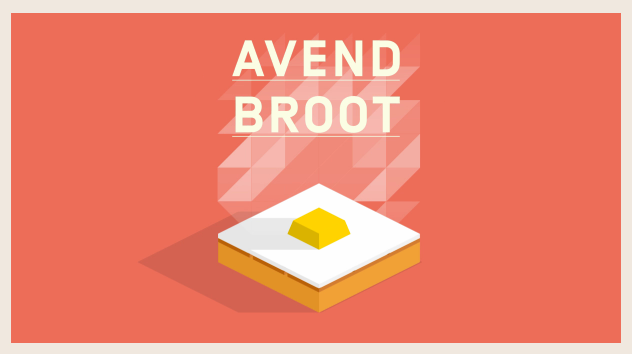 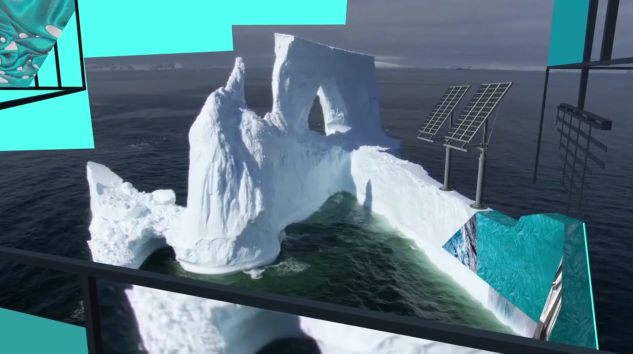 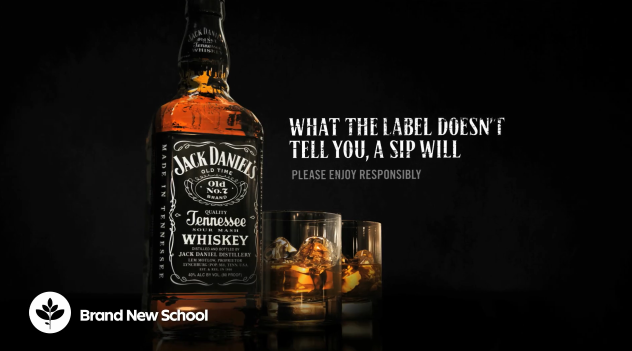 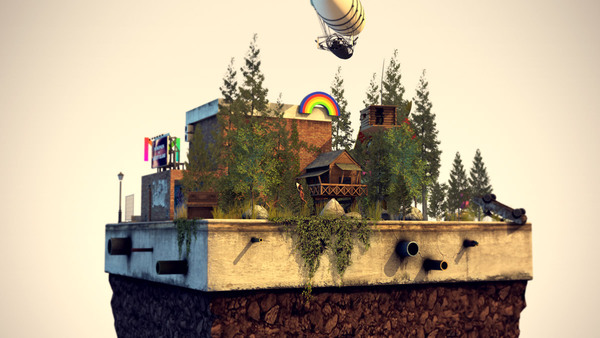 Ooo, I do love a cross section. 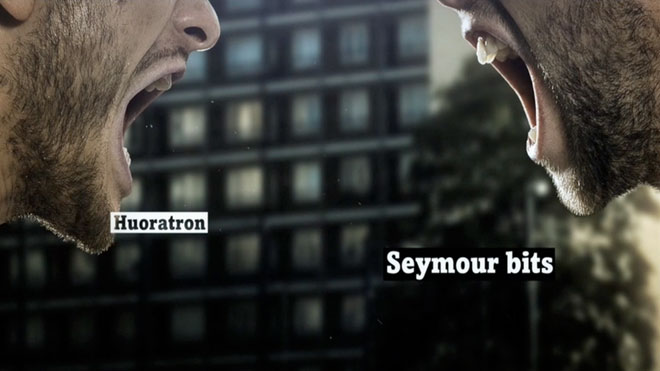 What appears to be a great piece of motion capture was actually created using stills which were then applied to 3D models of human heads to create the idea of cameras moving around frozen action. 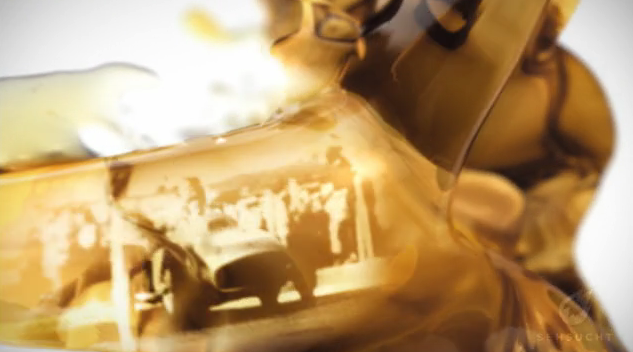 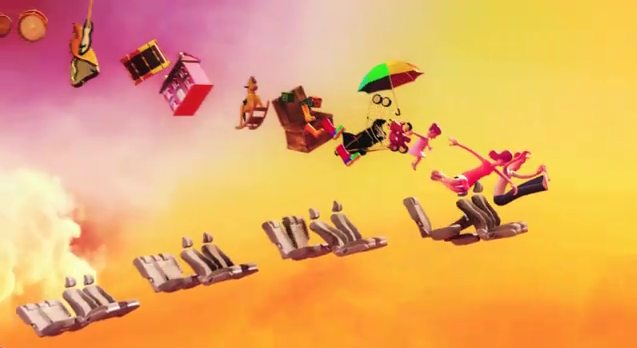 Playful surreal advert using 3D to follow a family’s journey through the sky and into the building of car. 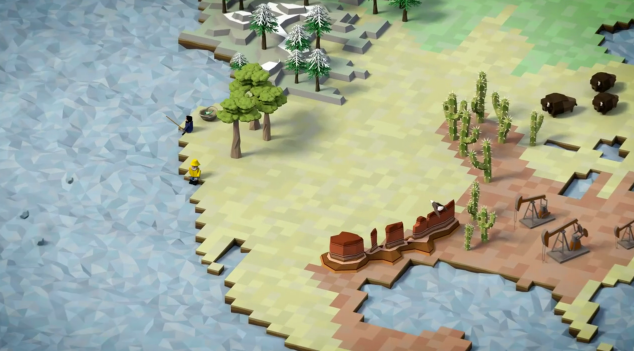 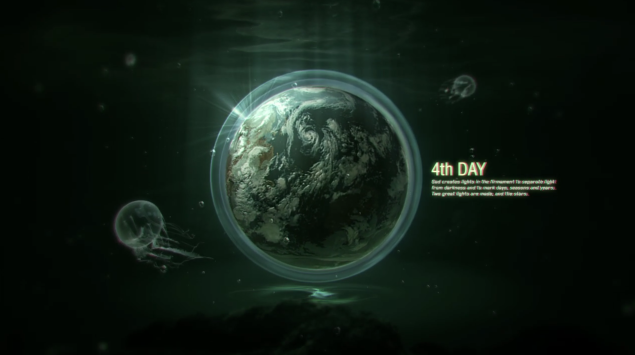 CGI animation documenting the creation of the earth in a scientific way, yet narratively based around religion. 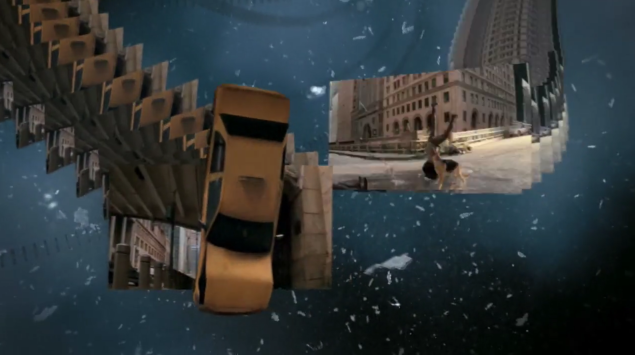 Advert using film frames and alot of 3D to create a fast-paced adventure through their TV programming.

Drugs on the Brain 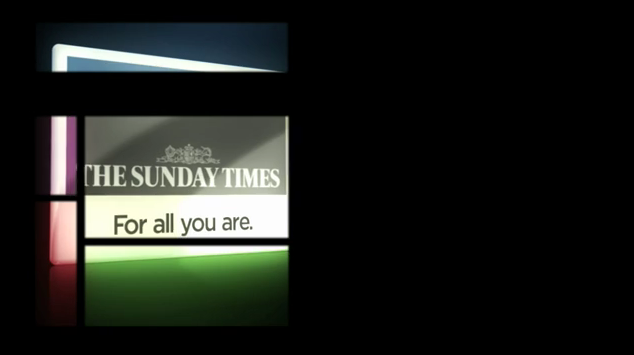 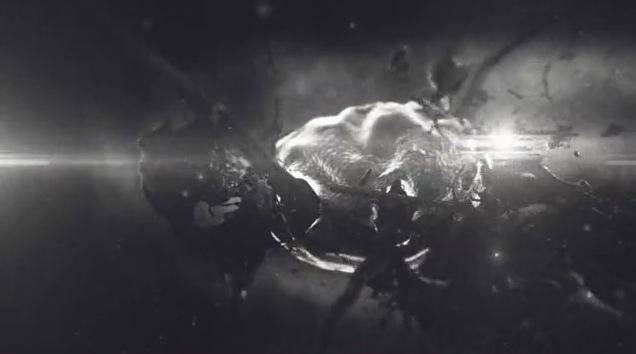 Dark, creepy animation with an alien and biological feel, black and white.