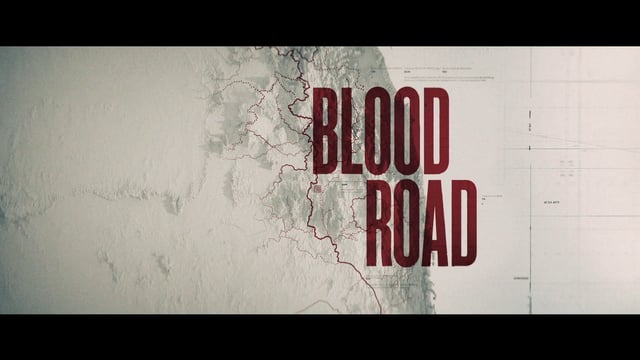 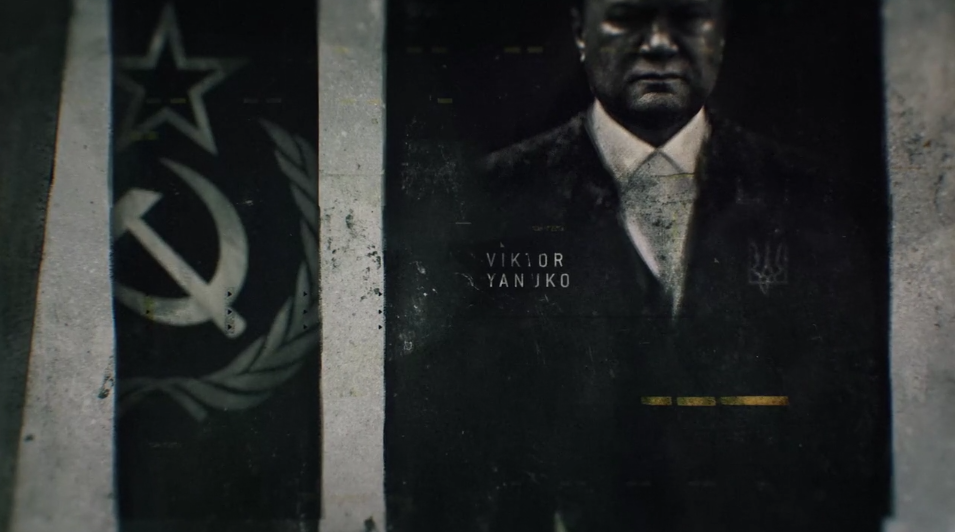 This title gets us up to speed quickly with the recent history of Ukriane, well at least how the story goes in the West. It’s another excellent piece of work from Patrick Claire 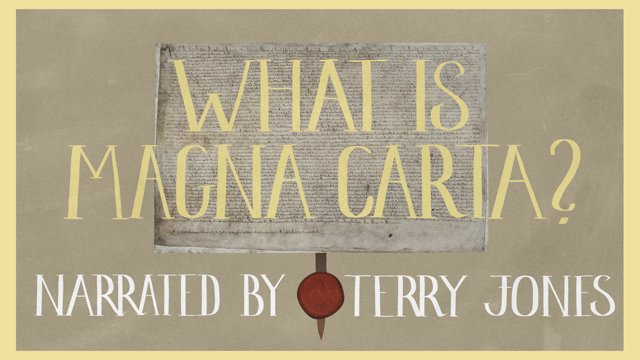 British Library – What is Magna Carta?

First film of two commissioned by the British Library, and narrated by Monty Python’s Terry Jones, this small animation investigates how the document came to be under the rule of Bad King John. Animated by Gergely Wootsch. 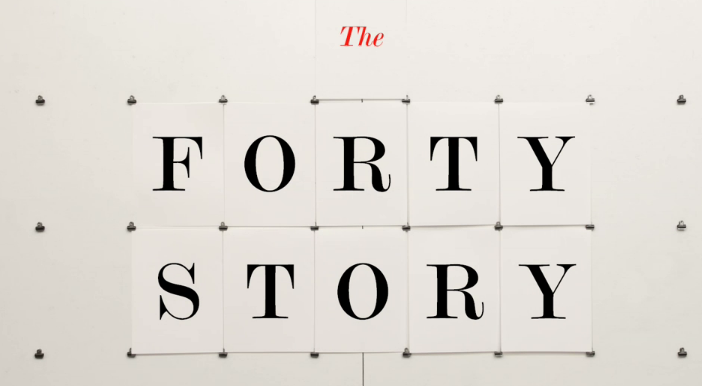 “The Forty story” is a short film which documents the work of Pentagram. Its carried by a clever audio track to accompany their history of print. 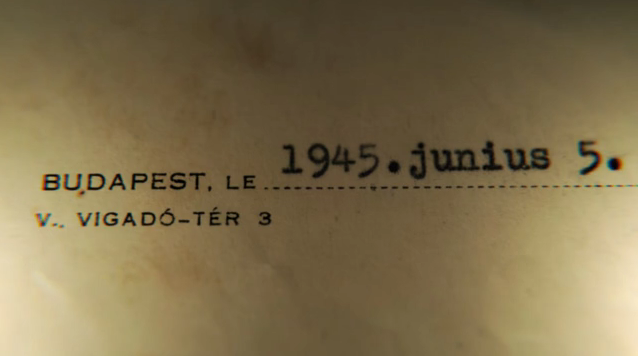 These documents have been treated in a 3D program to suggest they have been shot with short depth of field and textured and graded to give that warm elegantly lit appearance.

You have a massive archive and a story to tell – this is one way to do it.
Link to this here. 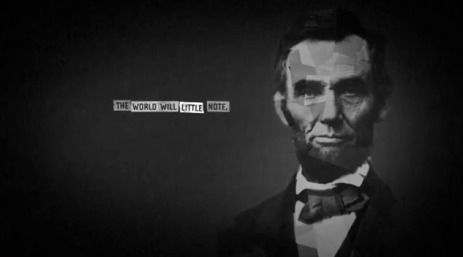 I had two inspirations/influences behind this project. I’ve always been fascinated by the fact that history is sometimes if not always written by the winners, and that “every coin has 2 sides”; the second inspiration comes from stories told by my father and my grandmother.
END_OF_DOCUMENT_TOKEN_TO_BE_REPLACED