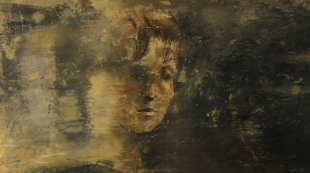 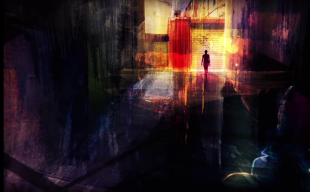 Using a live action plate of paint and incorporating it onto photographs and other filmed elements, the director created a moody, painterly rendition of Jessica Jones’ New York for this Netflix series. 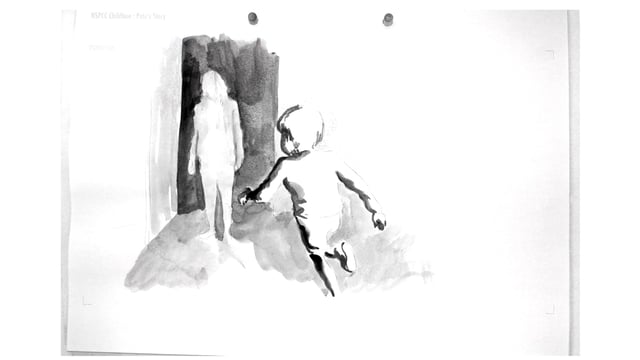 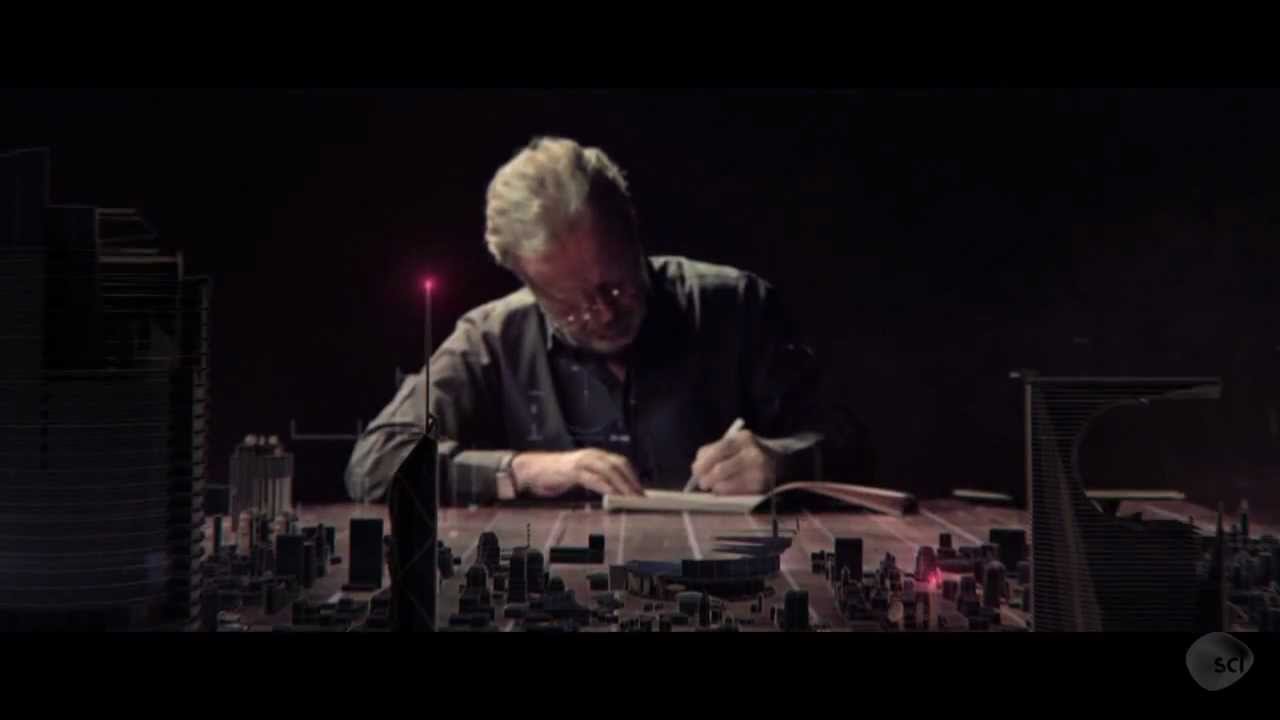 Ridley Scott’s promo for “Prophets of Science Fiction” has been brought to life by Prologue by tracking the graphics to the table top, transitioning to the CGI versions of his notes, in a techy intricate manner. 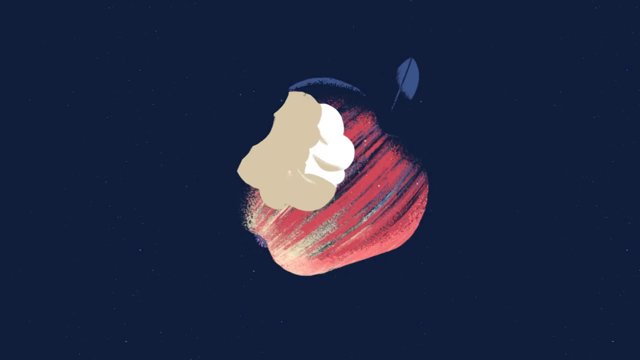 Assaf Benharroch illustrates a painterly animated piece, with an imaginative use of lighting and painterly textures. 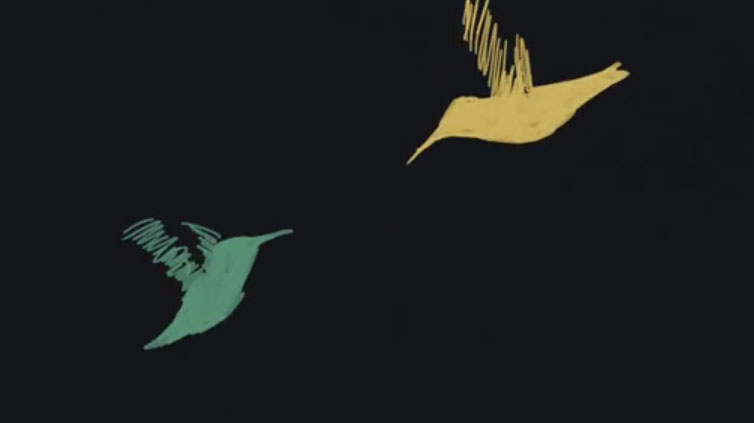 Another nice animation from the New York times series on Modern Love by Stuart Langfield. Simple animated elements connect to a narrative voiceover by pinpointing individual phrases or words to animate. Works well as a simple serious alternative to the infographic. 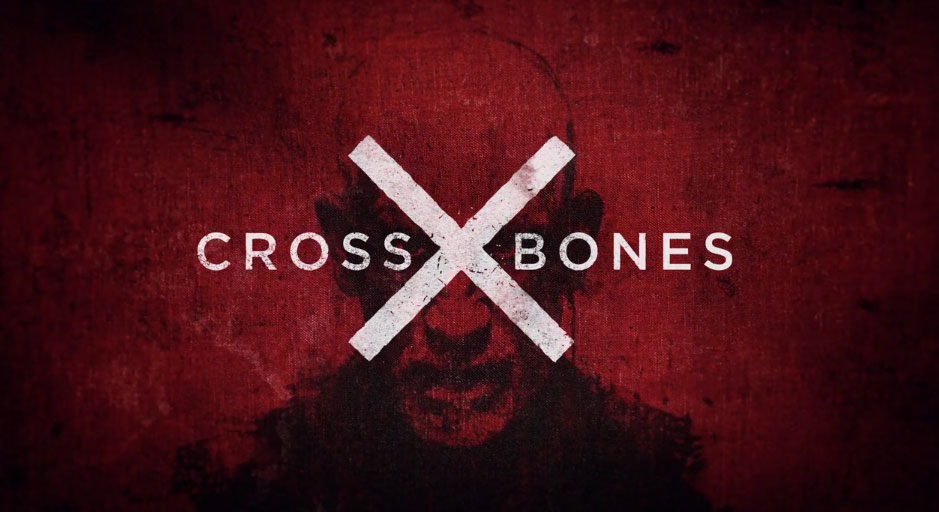 Slight alteration to the aired version as the cross was taken off. Short and simple but nice idea with the flag transition. By Imaginary Forces. 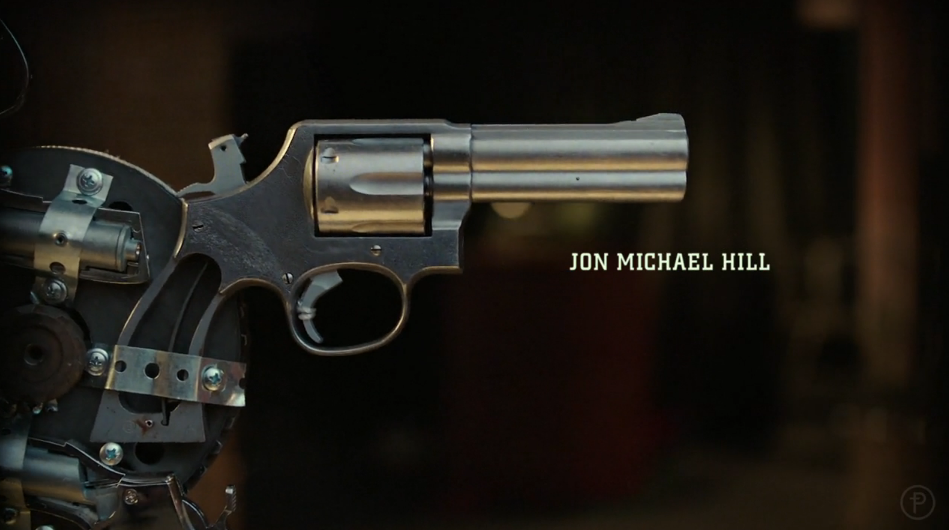 Prologue piece together a clever device shooting close-ups with a muted palette and short depth of field. The series is a modern take on Sherlock Holmes by CBS starring Lucy Liu as Watson. I know, right. 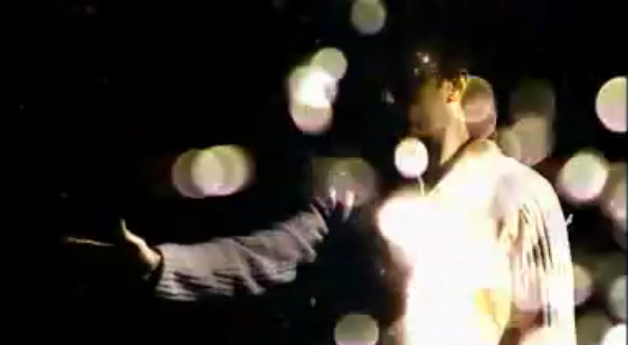 The Boy with the Incredible Brain

Graphics from the documentary, focusing on light and refraction.

Titles incoporating archive stills by placing them against a plane of breaking glass. Not for the very squeamish… 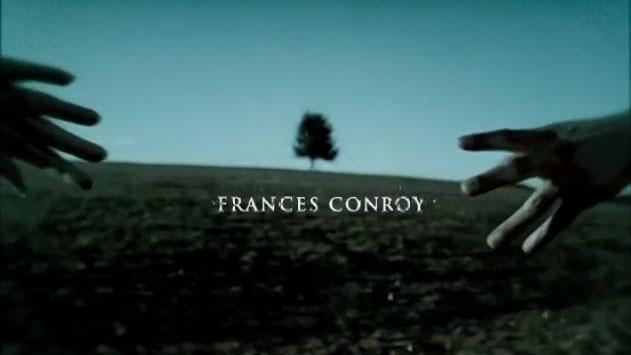