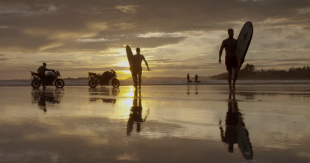 I know this scrapbook is all about motion graphics & animation but this is so well cut it deserves a mention. 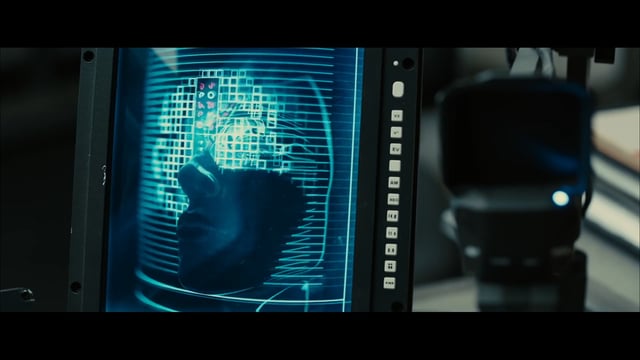 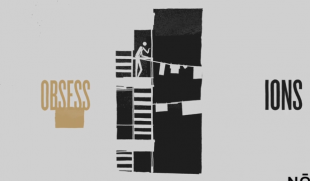 Martin Scorsese was given centre stage with a retrospective at the Cinmathque in Paris and a tribute to his work at the Festival Lumire in Lyon.
For the occasion, Arte commissioned Cher Ami to create five interactive illustrated articles, for which nbl oversaw the artistic direction. 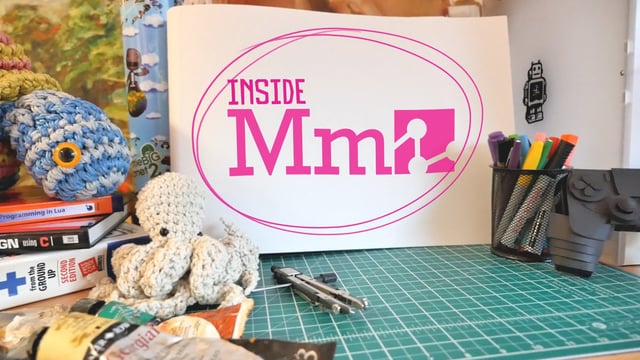 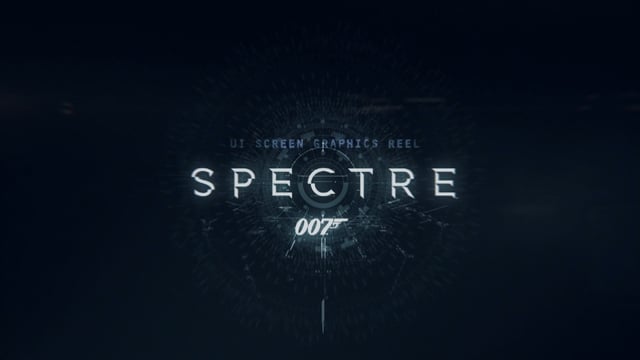 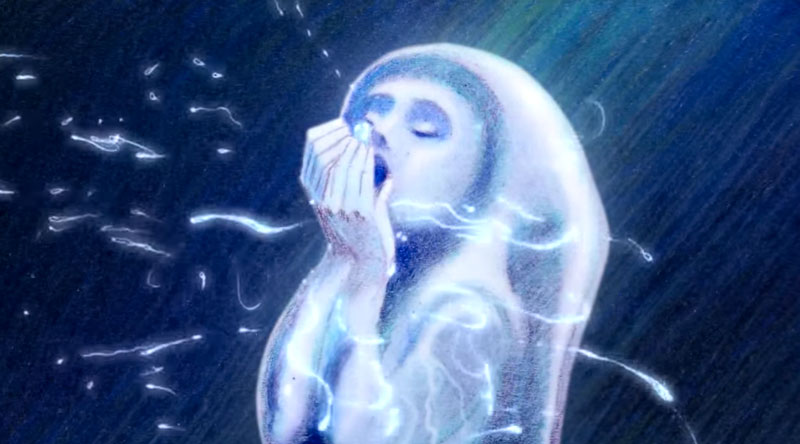 Inspired by the classic book by Kahlil Gibran, The Prophet is an animated feature film written and directed by Roger Allers (The Lion King), with animated “chapters” from award-winning animation directors from around the world, and featuring world-class musicians, singers, and composers. 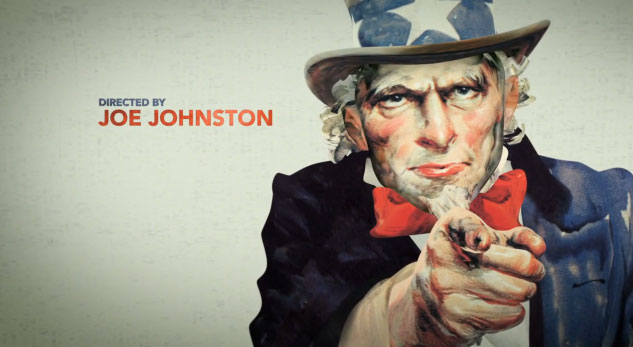 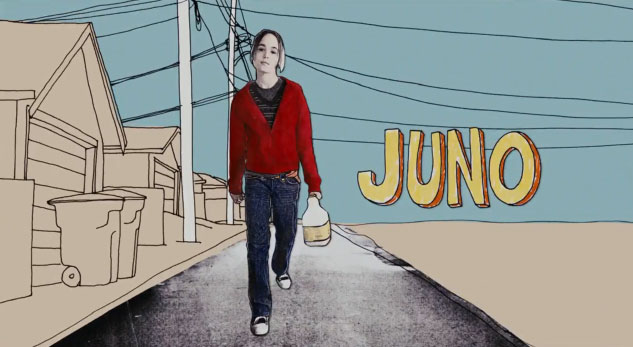 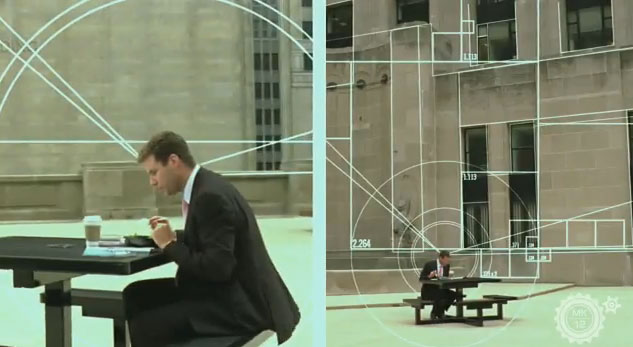 Titles using tracking to display data in a scientific and graphic manner. 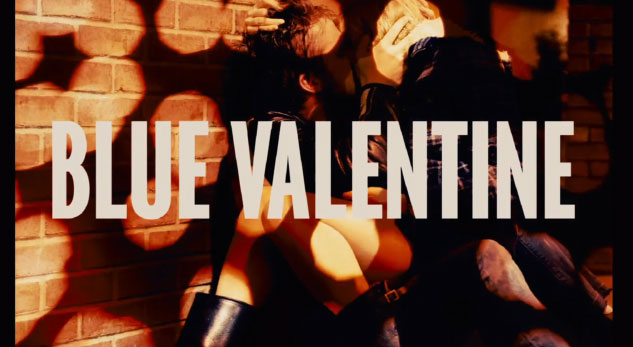 You have a massive archive and a story to tell – this is one way to do it.
Link to this here. 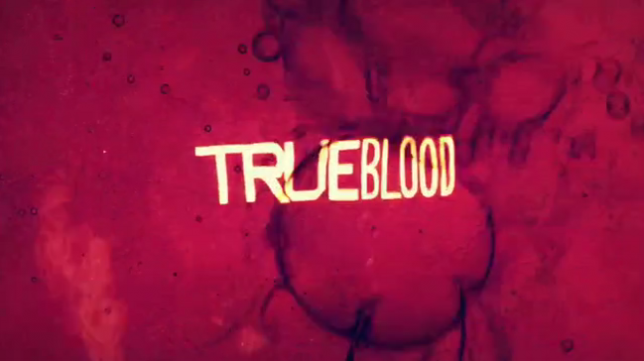 Classic Title sequence for True Blood. Using a mixture of archive and shot footage with a edgy heavily graded look. Thanks, Bolex. 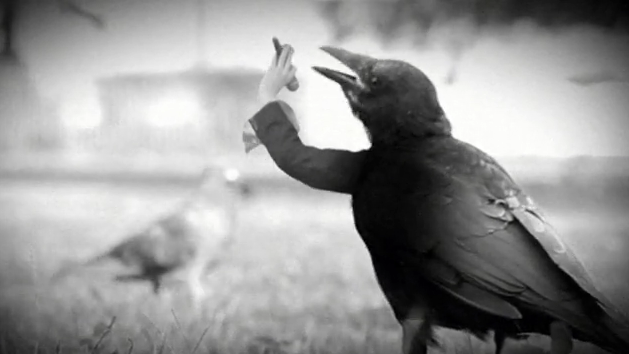 Ninian Doff: Staring Out The Window