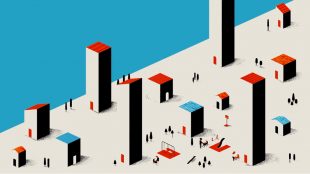 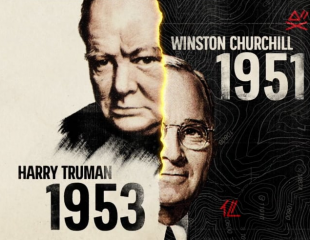 Some very nice maps and transitions in this teaser for the lost gold of WW2 by Roger.TV

DBLG were tasked to create an animated film that communicated the inequalities that women face globally. 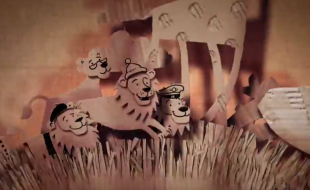 An original music video of “The Lion,” written and performed by Benjamin Scheuer (and Escapist Papers), directed by Peter Baynton. 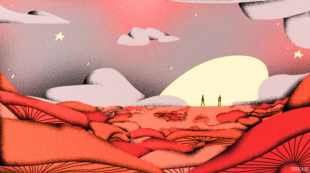 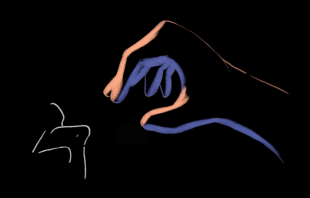 Conception Why I Wont Teach My Son Black Codes

Her child is just 1, but she knows soon he will be perceived as a big black boy. Can she overcome the systems she feels are in place to oppress her young son? 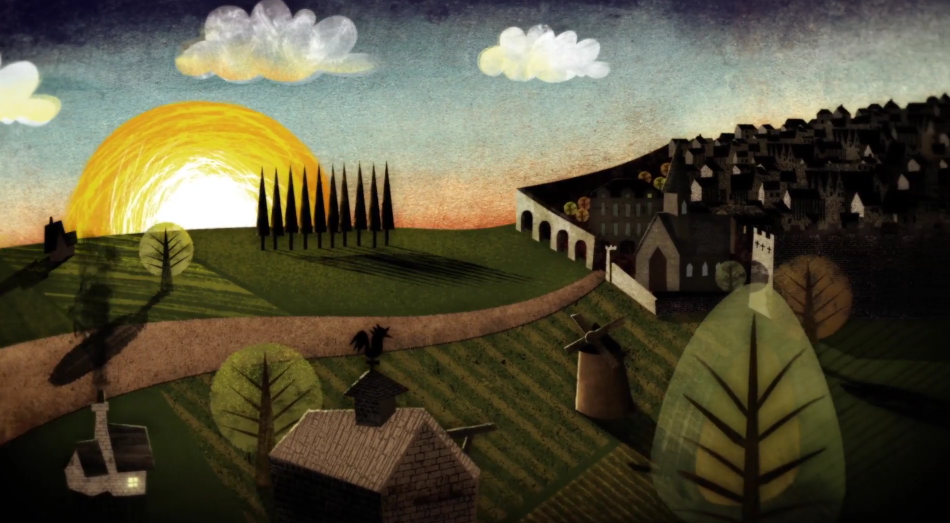 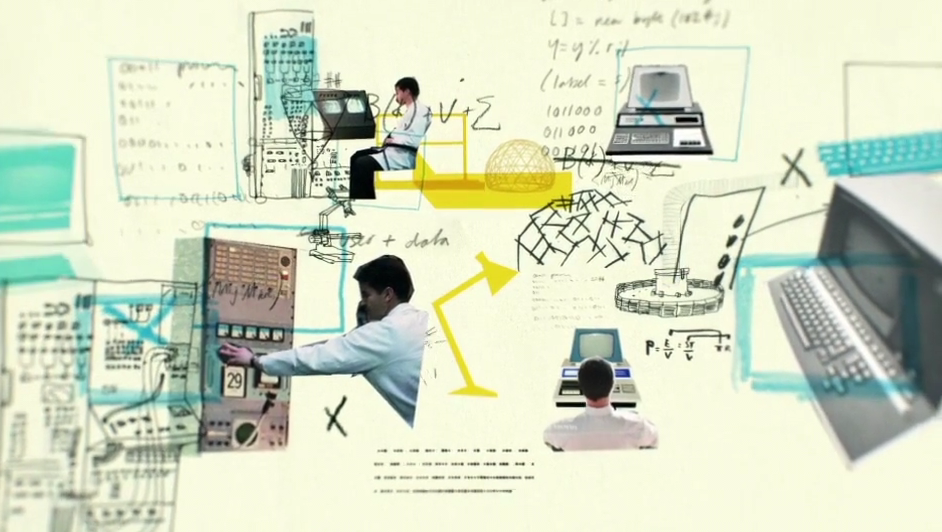 Emmy winning series, BBCs How We Got To Now

These are the original sequences animated by Robert Grieves.

The series won Outstanding Motion Design at the 2015 Emmys. 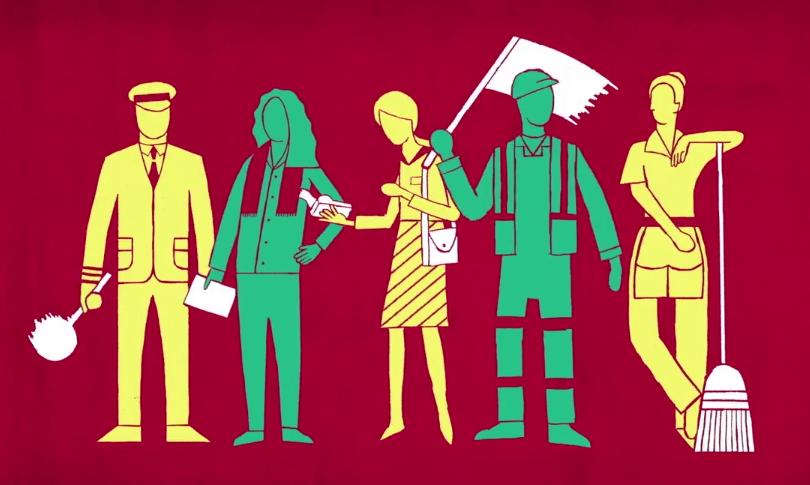 Mark of a Free Society

In todays Gig Economy, workers rights feel like a thing of the past. But 300 years ago, conditions in Britain were so extreme that death at work was commonplace. This sparked the worlds first trade unions that still fight for workers today. 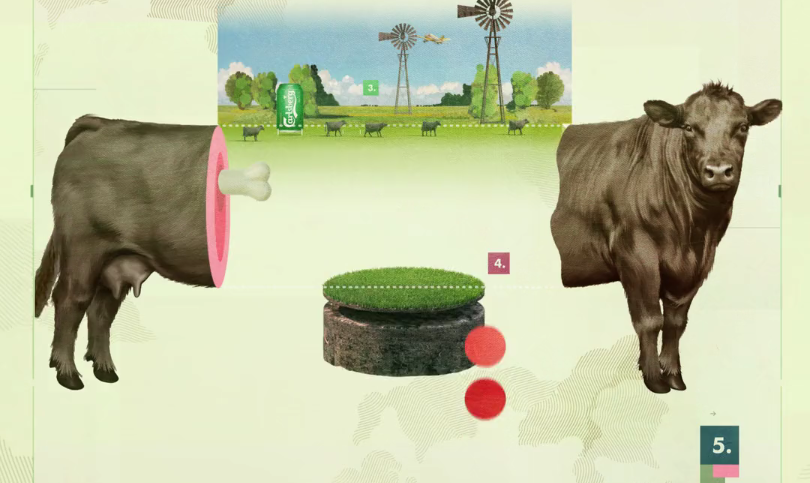 A great animation for Carlsberg with lots of cutouts. By Assembly. 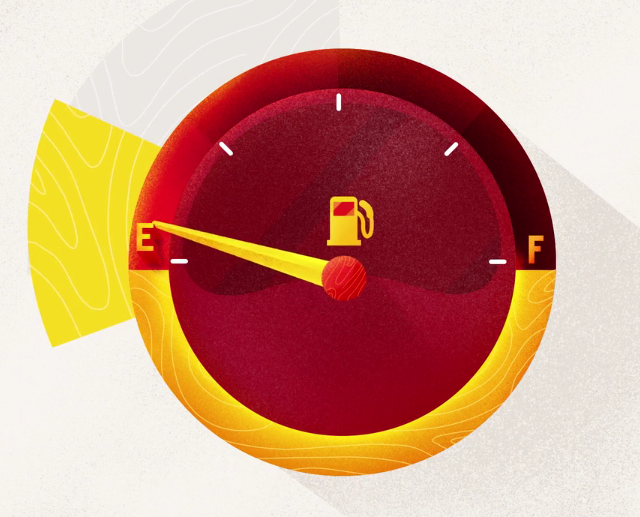 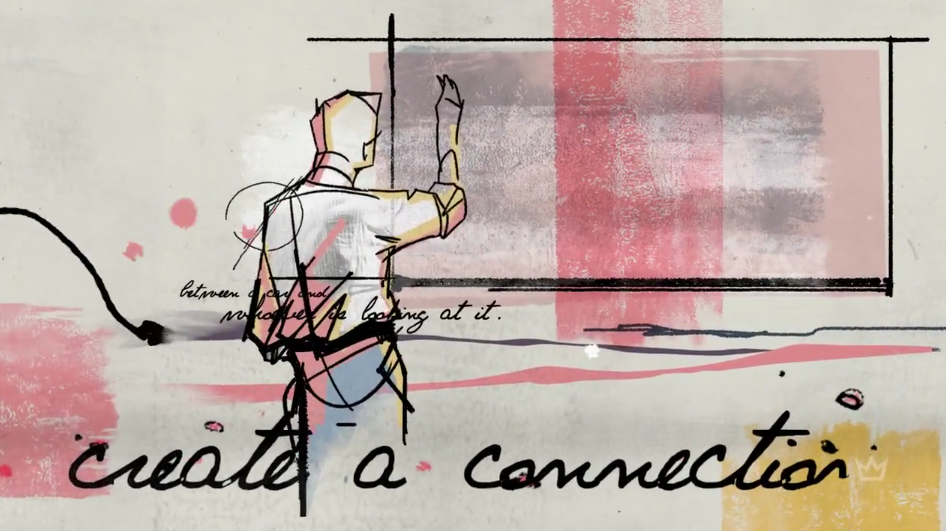 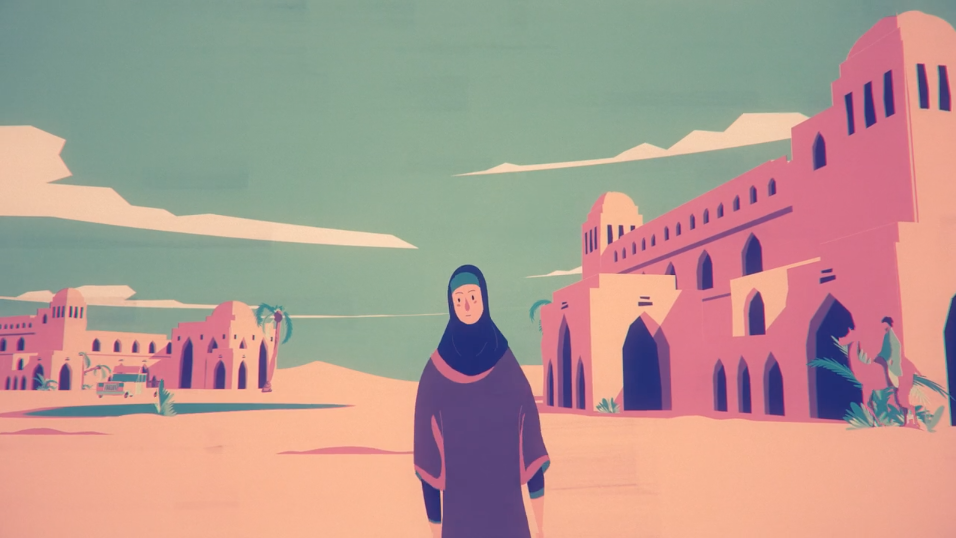 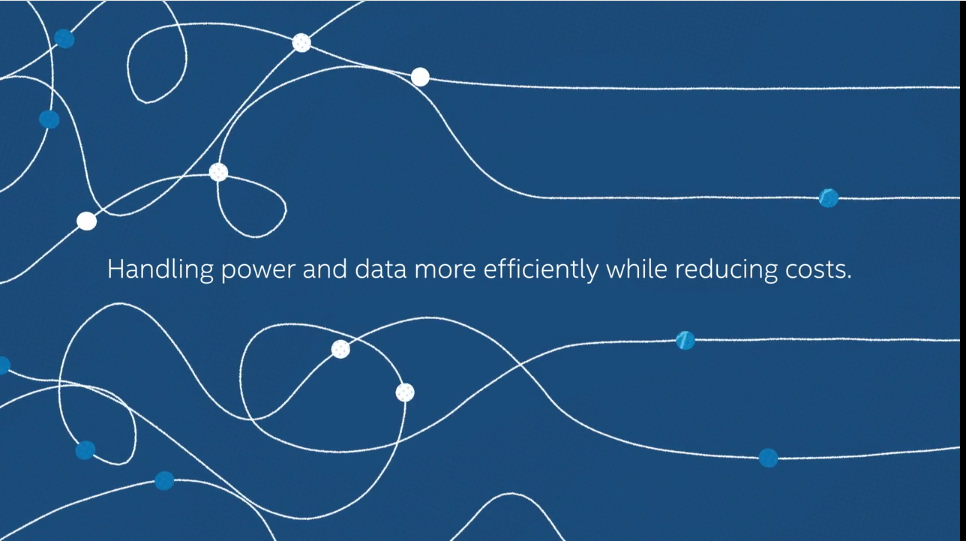 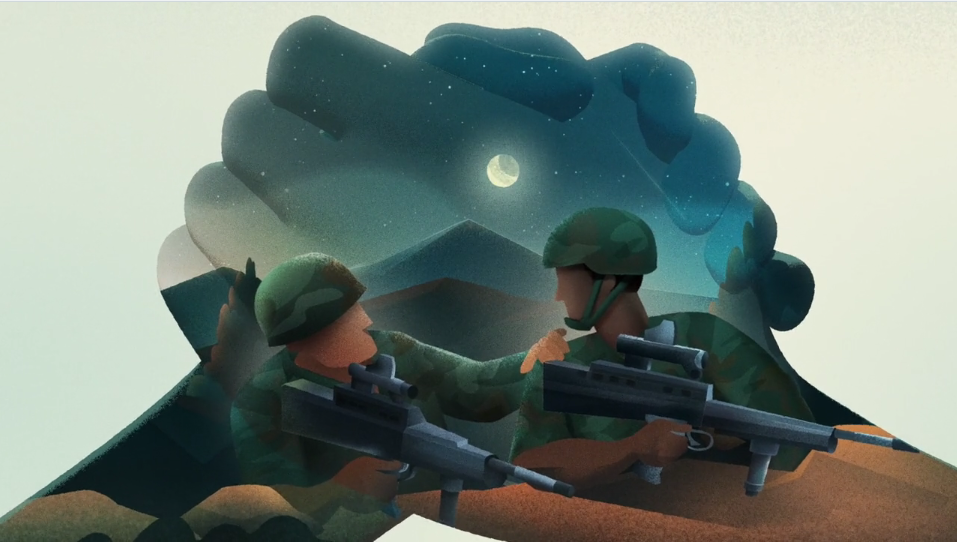 We Are Royale animate a series of five groundbreaking ads designed to expand recruitment for the British Army by directly confronting the concerns of women, gays, Muslims, and those who fear they are too emotional or physically unfit to serve. 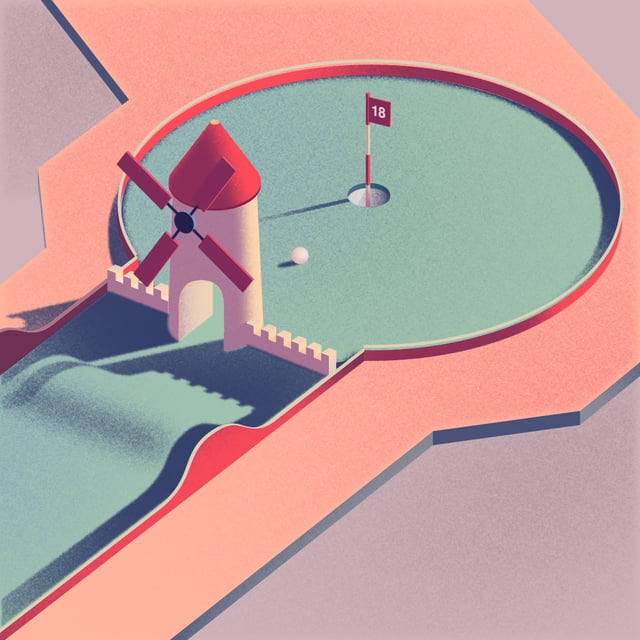 Parallel Studio set off an animation challenge to create the most annoying, disappointing and unsatisfying short segments. A nice use of gradients, texture and two-tone lighting add a modern twist to simple flat animations. 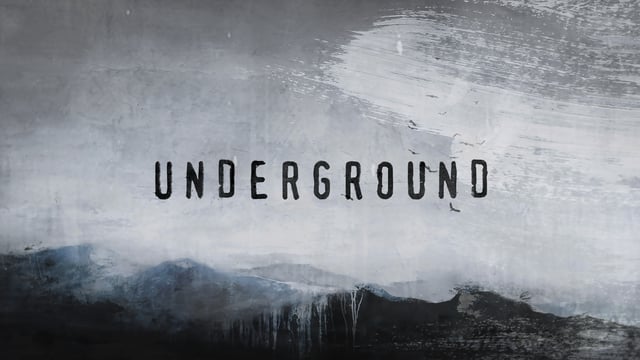