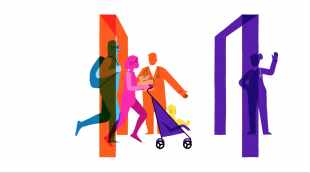 CureGRIN family tells their story of their daughter Kendall whose has a variant in her GRIN2D genes. 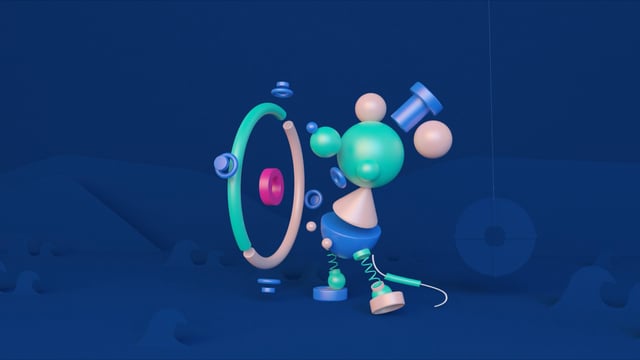 2viente recreate Disney with classic geometric shapes. Each classic film is recognisable through the animation of simple geography, and matches with a modern colour palette and nice transitions add a unusual twist to a Disney channel advert. 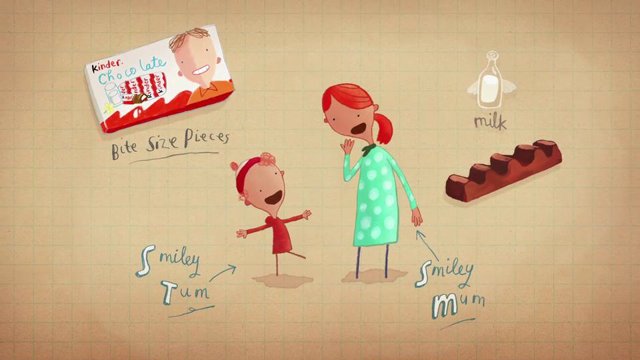 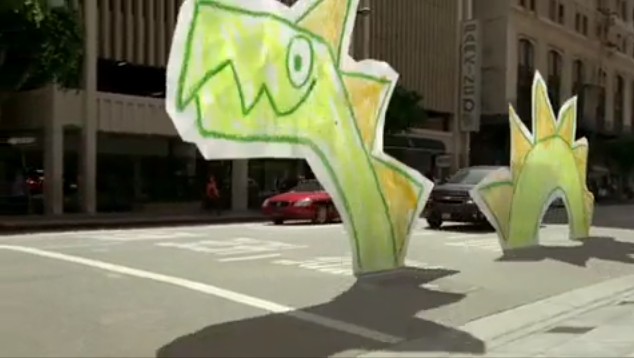 This is just a great, heart warming advert combining kids drawings by means of camera tracking and clever compositing.

Toca Boca is a Swedish app creation studio, but I prefer to think of them as traditional digital toy makers. END_OF_DOCUMENT_TOKEN_TO_BE_REPLACED