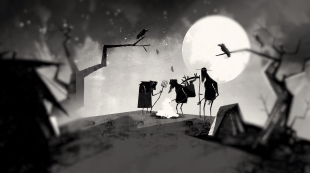 Hugo Cuellar was commisioned to create the first set of illustrations and animation short to accompany the release of the bottle of Fable Whisky. 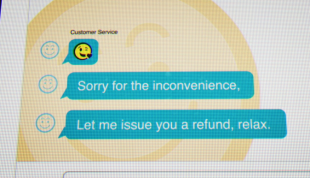 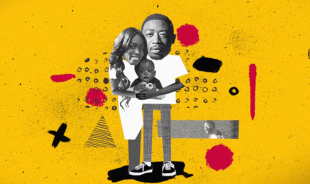 Black is a beautiful struggle

Troy Browne’s tale of the struggle to understand his identity. 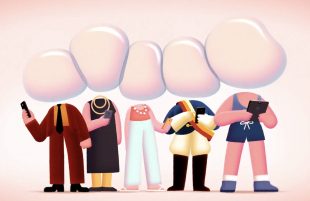 Beautifully illustrated Spot for an Austrian magazine, about coming out of our social bubbles. 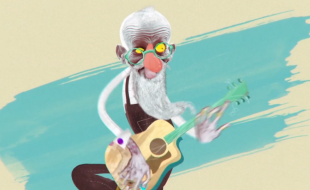 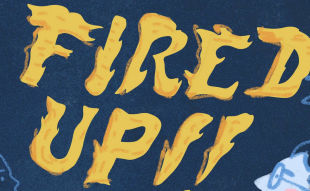 Barack Obama’s “Fired up, ready to go” cheer became a staple of his appearances when he was campaigning for the 2008 election. 12 contributing animators. 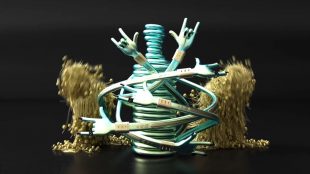 Just about every dynamic simulation you can think of and more… 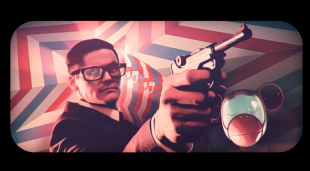 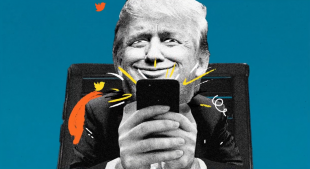 Casus Boloss (Stories of Conflicts in english) is a web-documentary which is dealing with geo-political issues.