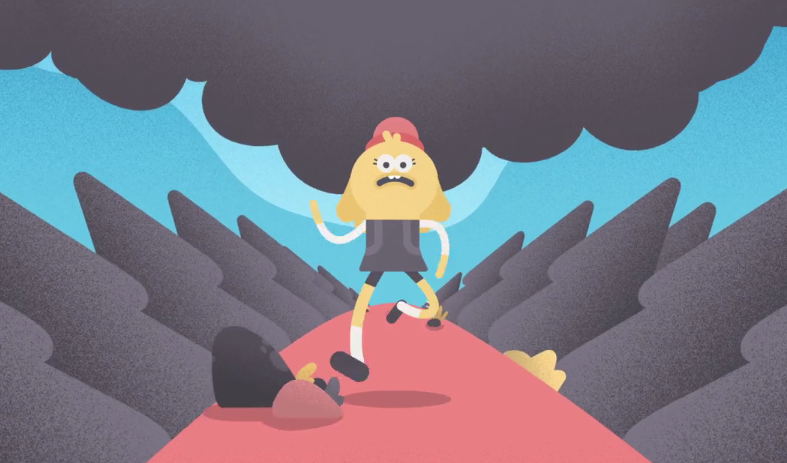 In this quirky animation, Headspace’s co-founder, Andy Puddicombe, describes the stillness that’s present in all our minds.

Stand Up To Cancer

3D animated commercial directed by Smith & Foulkes
Their world is in the grip of a lethal outbreak. A mysterious blue substance is leading to catastrophic destruction. Who is behind it all?
Its Payback Time was launched for 4Creatives campaign to promote Stand Up To Cancer. 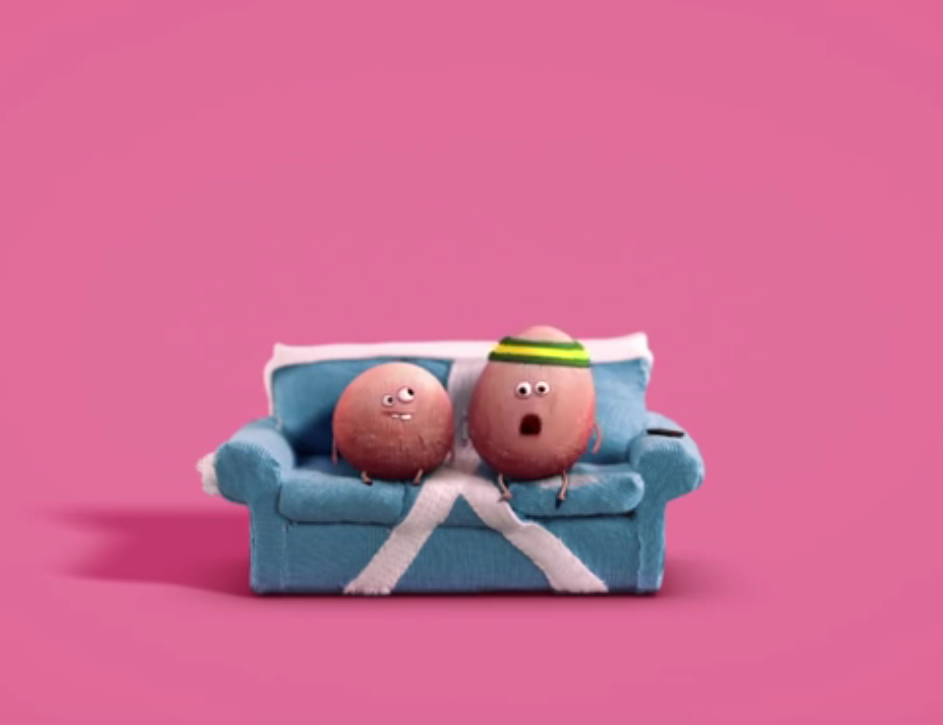 Ant and Dec are #Feelingnuts

Lot’s of animation styles combined to create this quirky animation to raise awareness for testicular cancer. Great work from StudioAKA 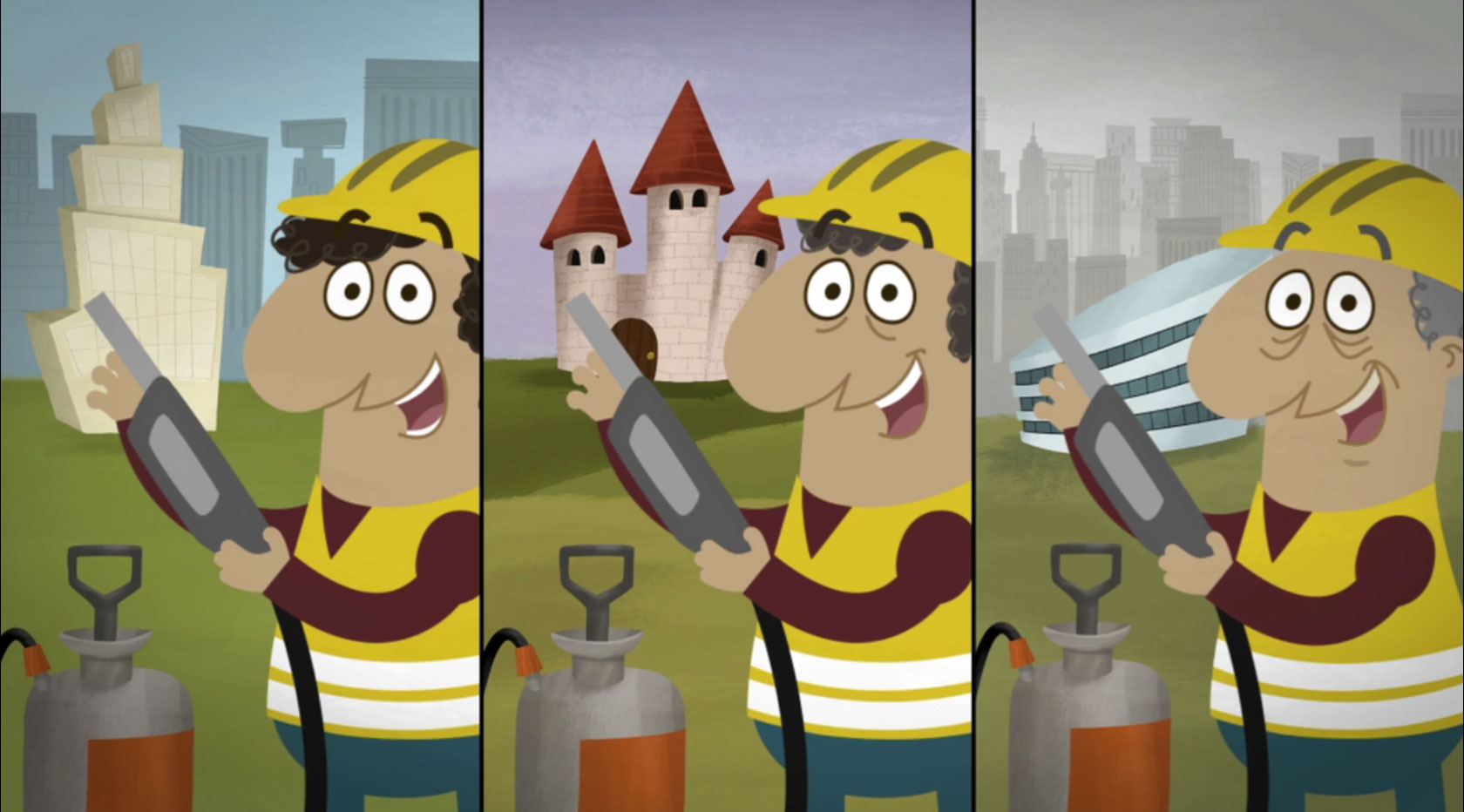 One of 6 short films by Slurpy Studios for RIW (Remember It’s Waterproof).
Each film was created to explore a common mistake in the waterproofing process, and to show architects and builders the potential consequences of not doing it properly. They are a funny and tongue in cheek way of talking about quite a serious and technical problem.
They are designed in a 1950’s ‘UPA’ style, with strong character profiles, no straight lines and a carefully designed colour palette. The animation is fun and cartoony, with ‘rubber-hose’ limbs. 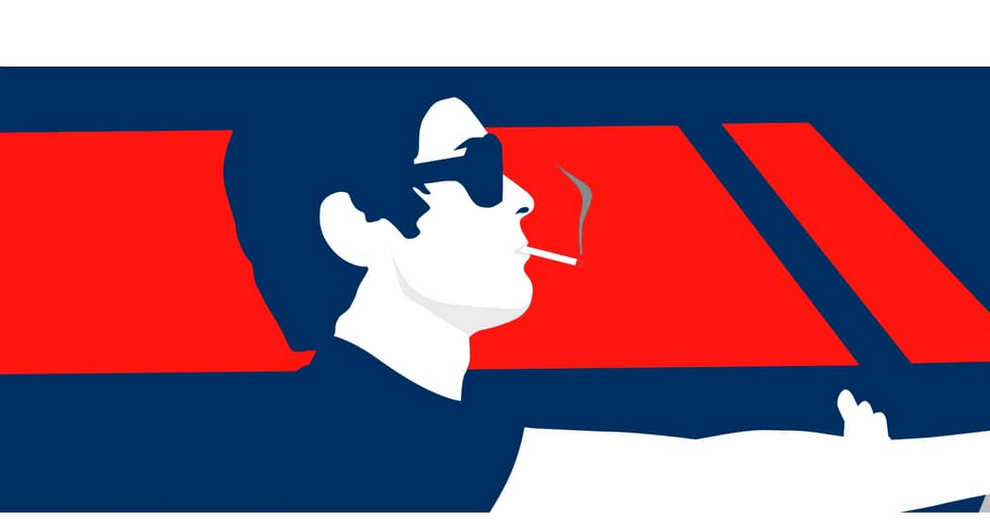 This stylish promo for Dior’s “Eau Savage” takes us back to the early 2000s, when flat-shaded CG and negative space transitions were all the rage.
Directed directed by French duo David & Oerd. 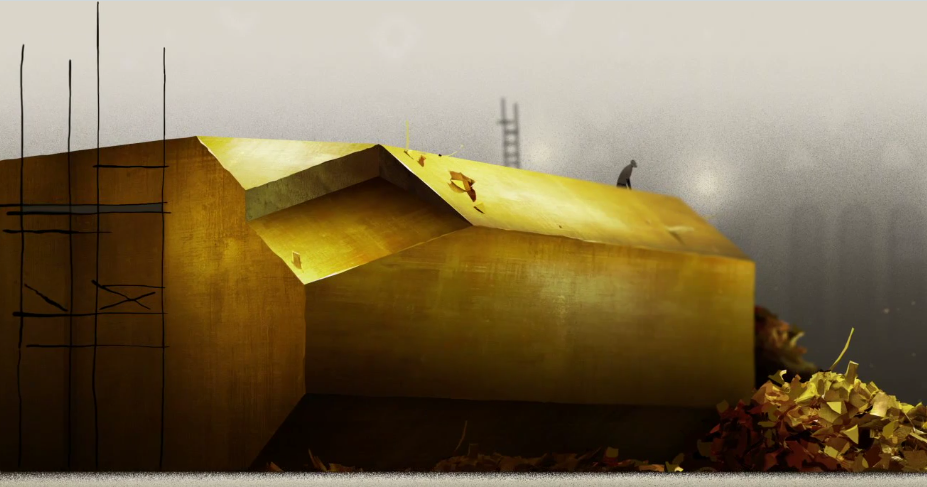 So this is how they make Swiss/Italian watches! A really nice animation playing on scale from Parallel. Also a great piece of sound design from Alexandre Poirier which really adds to the whole atmosphere. 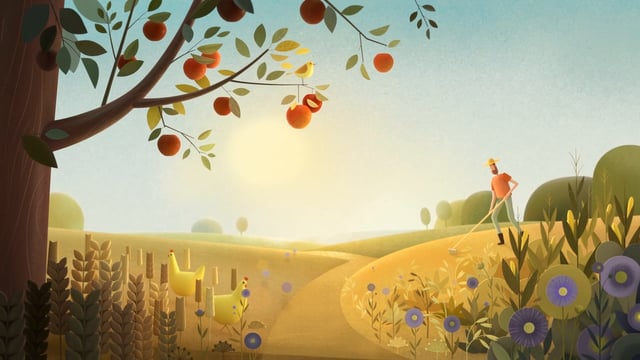 Beautfully designed film, with a illustrative feel but created in CGI for Nature’s Path by Burcu & Geoffrey. 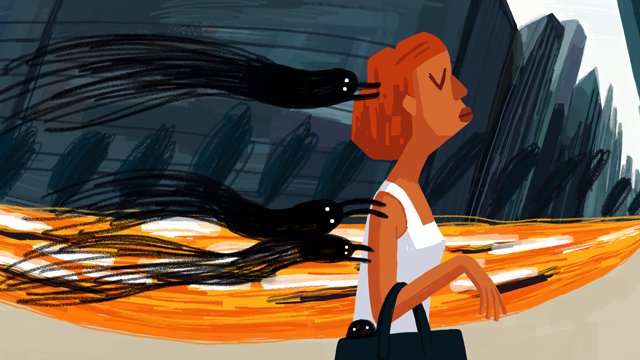 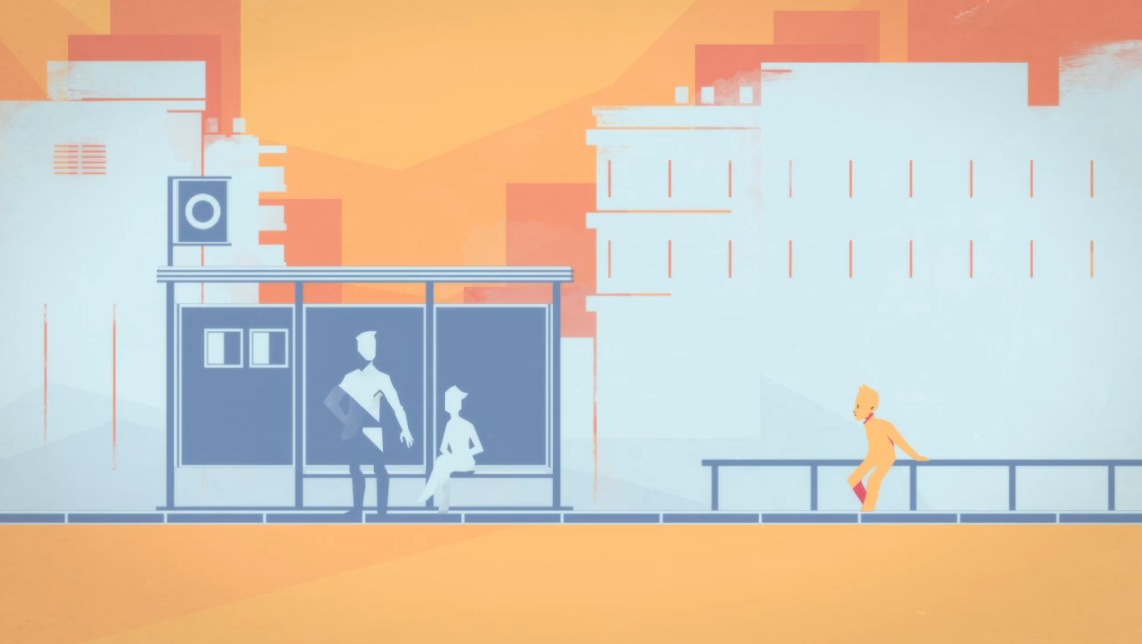 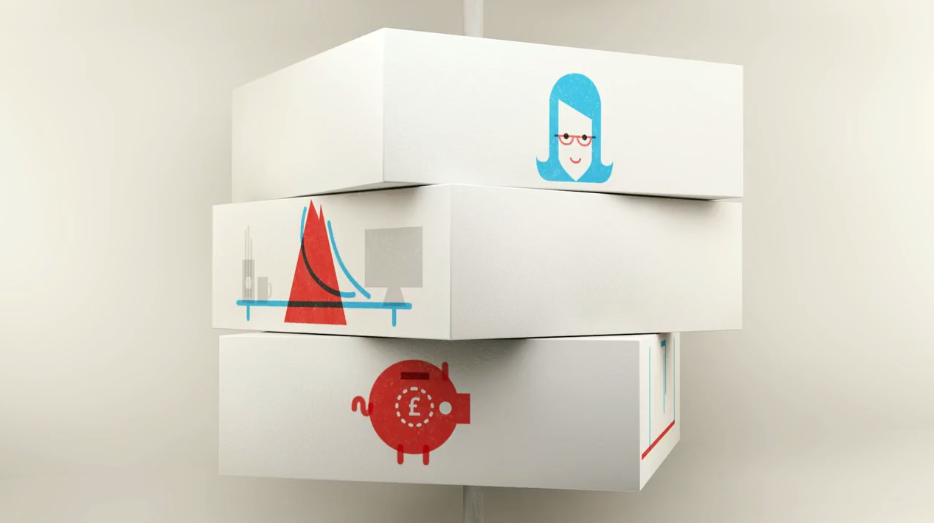