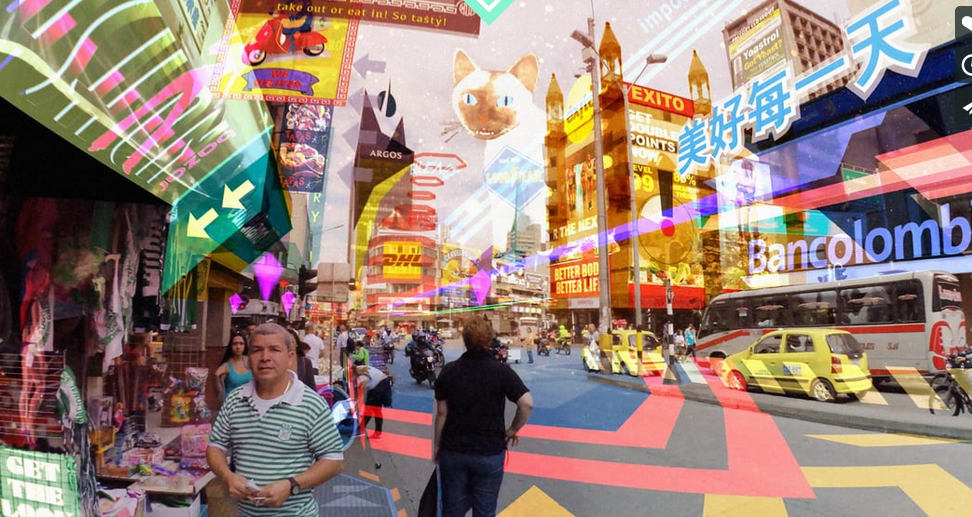 A scary futuristic vision of how augmented reality could influence our lives perhaps? Created by Keiichi Matsuda. 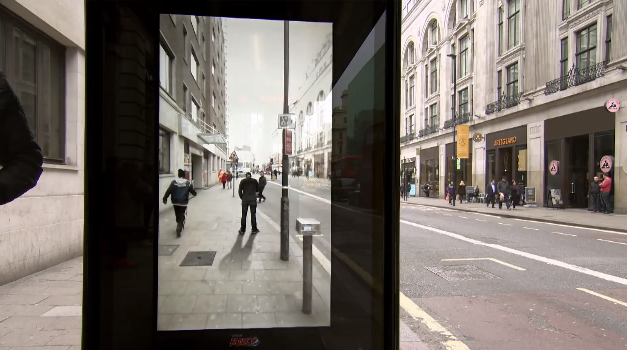 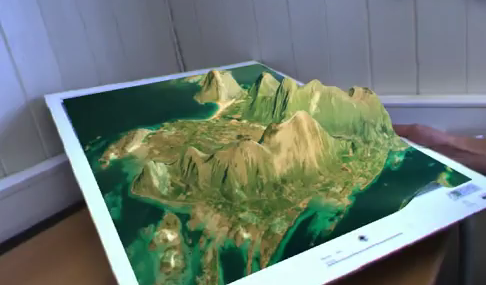